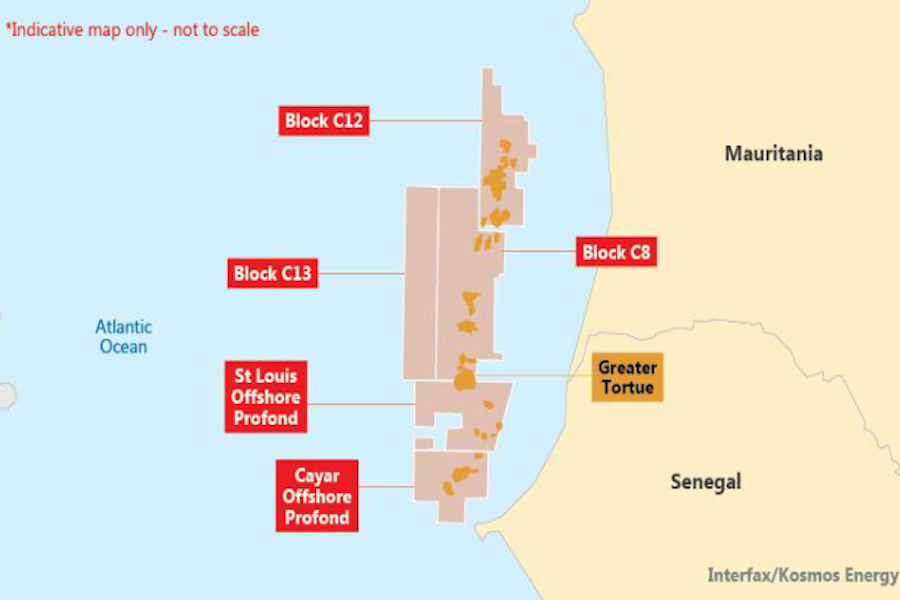 A consortium of exploration firms, led by BP, has reached a final investment decision for the Tortue LNG project, paving the way for increased development in offshore Mauritania and Senegal.

BP and partners Kosmos Energy, Petrosen and SMHPM announced the FID for first phase of the Tortue LNG project late last month, and are expected to finalize the second and third phases soon, according to consultancy Wood Mackenzie.

“Achieving FID in such a fast time-scale is a huge success. Prioritizing a first phase, with limited initial capex, mitigates cost risk and delivers cash to shareholders and governments sooner … By sanctioning the project now, BP is benefiting from the substantial cost deflation of recent years,” said Giles Farrer, director global gas and LNG, at Wood Mackenzie.

The Tortue project was the third LNG project to reach FID in 2018 and is expected to establish a major new supply hub in the Atlantic basin.

“The real value for the project will come once BP and partner Kosmos move forwards with expanding the facility with phases two and three in quick succession. These will deliver substantial upstream economies of scale and compelling value … FID is another signal of how bullish the LNG market is,” Farrer added.

With an estimated 15 trillion cubic feet of recoverable resources, the Tortue field straddles the maritime boundary of Mauritania and Senegal, and will be developed using a deepwater subsea complex, with an 80 kilometer tie-back to a shallow-water FPSO for gas processing and condensate storage and offloading.

In December, energy major Total has won contracts to explore two new blocks in offshore Mauritania, comprising an area of 14,175 square kilometers, citing strong potential from “proven yet under-explored petroleum systems” as it sought to expand its presence in West Africa.

Wood Mackenzie highlighted deepwater offshore fields in Mauritania as a key focus for offshore heavy-lift and project cargo growth in 2019 and beyond as global LNG development mushrooms.

“We believe 2019 could be the largest year ever in terms of LNG project capacity sanctioned. More than 60 million tonnes per year is likely to enter construction next year, as companies race to meet a projected LNG supply gap in the early 2020s.” Farrer said.