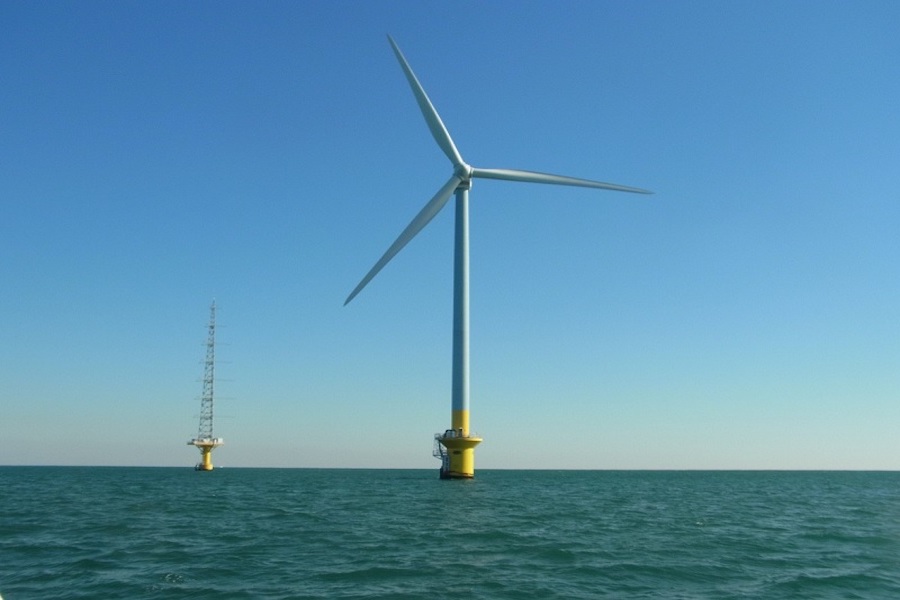 The proposed site is projected to deliver more than a gigawatt once complete and will feature an estimated 200 turbines. TEPCO expects to invest about US$9.2 billion in the project, driving breakbulk demand over the next five years.

A seabed survey is already underway to examine sites off the coast of municipalities of Choshi, Asahi, Sosa and Yokoshibahikari in Chiba Prefecture. The boring survey is set to continue until the end of January and the firm states it will partner with an European offshore wind power maker to deploy fixed-bottom turbines.

A pilot wind farm near Choshi in Chiba prefecture marked TEPCO’s first commercial offshore wind farm when it went into operation at the start of the year.

"The demonstration provided TEPCO with valuable experience in operating and maintaining the facility in harsh weather and marine conditions, as well as ensuring equipment safety and resistance to damage from saltwater," TEPCO said in a statement.

The fixed-bottom design is similar to that for the proposed wind farm and once a successful operating model is determined TEPCO plans to scale up, making offshore wind a central part of its strategy to focus on domestic renewable energy.

Following the successful implementation of the Choshi wind farm, TEPCO aims to install up to 3 gigawatts of offshore wind turbines as it transitions to renewable energy as it mains asset base.

As one of Japan’s largest electric utility holding companies, TEPCO has was placed under effective state control following the Fukushima disaster in 2011 and is overseeing a nationwide drive to replace nuclear power.