Strong Outlook For Offshore Services In 2019

Strong Outlook For Offshore Services In 2019 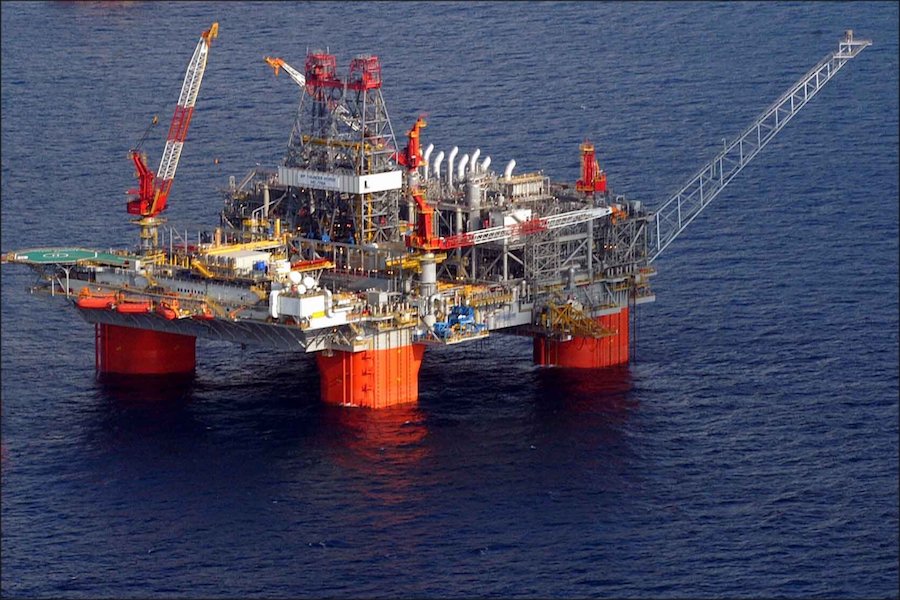 The offshore oilfield services sector is expected to see a sharp uptick in spending in 2019, giving a boost to breakbulk operators, according to consultancy Rystad Energy.

The firm predicts US$210 billion will be spent on offshore oilfield services globally in 2019, due to at least 100 offshore projects being greenlit by oil and gas operators.

“The offshore service market is like a super tanker: It takes time to accelerate. The uptick in new projects in 2017, 2018 and now 2019 will be enough to turn revenue growth positive to mid-single digits as offshore capex is set to increase due to the recent years of capital commitments. And on top of that comes expected increase in operating expenses,” said Audun Martinsen, head of oilfield service research at Rystad Energy.

While lower oil prices in the fourth quarter drove some investor uncertainty, Rystad remains positive on new spending for 2019.

“More than 85 percent of the projects that we expect to be sanctioned in 2019 will generate returns greater than 10 percent even at current oil prices, as development costs have been reduced by as much as 30 percent since 2014,” Martinsen said.

Rystad notes that the projects on track to be sanctioned next year have total greenfield commitments representing about US$120 billion, and that the improvements in processes have “positive implications for the breakeven prices” of projects.

Despite Qatar’s recent exit from the Organisation of the Petroleum Exporting Countries and ongoing tension over production, the Middle East is expected to remain the leading area for offshore services demand, accounting for 30 percent of project value in 2019.

“Offshore operators are quite trigger-happy on FIDs these days … Couple that with one of the most profitable years for in decades in 2018, and the recent production cut agreement by OPEC and Russia – offshore operators want to focus on field development again,” Martinsen added.

According to Rystad Energy, a further 25 percent of investment in offshore oilfield services will be in South America and 15 percent in both Africa and Asia, with the rest in Europe and North America combined.