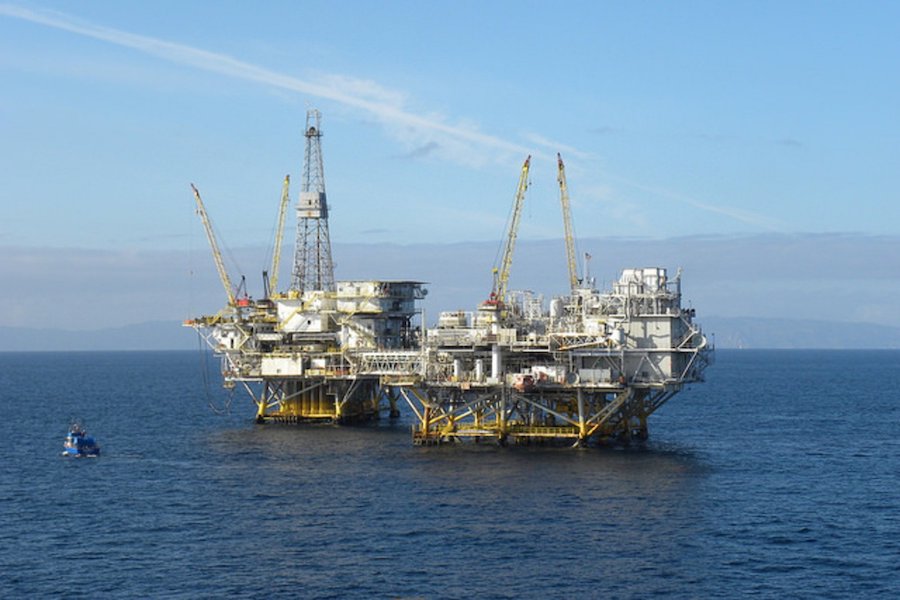 The White House draft proposal seeks to open lease sales in 98 percent of federal offshore waters from 2019 onward, but has faced tough opposition from environmental groups and Congress, with seven members of the House introducing legislation to block the administration’s plans.

“Offshore drilling is a direct threat to my district. It has the potential to hurt our environment, our military, and our economy … I know that having to dodge oil platforms would disrupt operations, impact readiness, and undermine our national security,” said Rep. Elaine Luria, D-AL.

The U.S. Bureau of Ocean Energy Management, or BOEM, has initiated a process to develop a new national OCS Program for 2019–2024, which it claims will drive breakbulk demand via planned sales of fields in the Gulf of Mexico, the Chukchi Sea, Beaufort Sea and Cook Inlet in the American Arctic Ocean.

“The proposal designed to make substantial areas available for exploration and development where infrastructure is mature, industry interest and support from affected states and communities is strong, and there are significant oil and gas resources available,” a BOEM spokesperson said.

The White House has stated an aim to complete its new OCS program by the end of 2019, but federal opposition and the ongoing government shutdown appear to be impeding the Trump’s ability to pass legislation.

“The bills introduced today by members of the House show definitively that new leadership is appropriately prioritizing the protection of our coasts, national parks and local communities,” said Natalie Levine, program manager at the National Parks Conservation Association.

BOEM has meanwhile seen success in Massachusetts with a record-breaking offshore wind auction, delivering US$405 million in bids and spurring a new wave of breakbulk growth for U.S. coastal regions.

“To anyone who doubted that our ambitious vision for energy dominance would not include renewables, today we put that rumor to rest. With bold leadership, faster, streamlined environmental reviews, and a lot of hard work with our states and fishermen, we’ve given the wind industry the confidence to think and bid big,” Interior Secretary Ryan Zinke said.