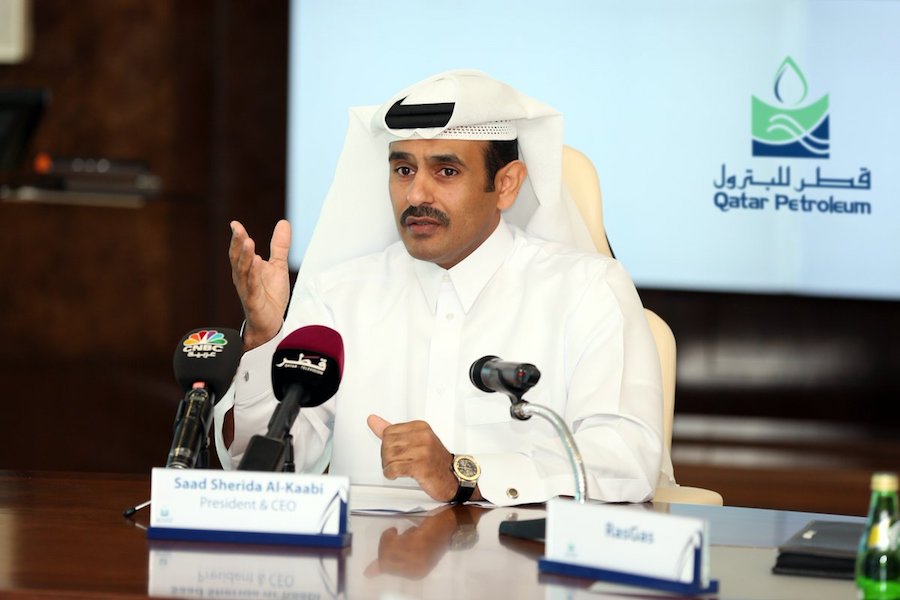 State-run energy firm Qatar Petroleum reported plans to increase its global investment, following the country’s withdrawal from the Organisation of the Petroleum Exporting Countries in December.

Qatari Minister of State for Energy Affairs, Saad Sherida Al-Kaabi announced planned investments in Mexico and Mozambique in December, and held talks with U.S. Energy Secretary Rick Perry to discuss investing more than US$20 billion in the U.S. oil and gas sector.

Qatar Petroleum is a major investor in the Golden Pass LNG terminal in Texas, and its stake was reportedly under threat, due to U.S. antitrust lawsuits, if it remained in OPEC.

Qatar’s surprise departure from OPEC is scheduled for January and follows pressure from Saudi Arabia, which dominates the organization and has led a boycott against Doha. The move is expected to add strain to the oil producing alliance as it is the first time a Middle Eastern nation has left.

"In light of such efforts and plans, and in our pursuit to strengthen Qatar's position as a reliable and trustworthy energy supplier across the globe, we had to take steps to review Qatar's role and contributions on the international energy scene," al-Kaabi said.

In the wake of its withdrawal from OPEC, the gas-rich state has signaled its global investment appetite, entering into an agreement with Eni to acquire a 35-percent stake in three offshore oil Fields in Mexico.

Comrprising the Amoca, Mizton, and Tecoalli offshore oil fields, in Area 1 in Mexico’s Campeche Bay, the deal is subject to regulatory approvals by the government of Mexico.

“We are pleased to sign this agreement, with our valued partner, Eni, to participate in the development and production of oil fields in Mexico. This agreement marks another milestone for Qatar Petroleum as it strengthens its international footprint and expands its presence in Mexico,” Al-Kaabi said.

Adding to the planned investment this month, Qatar Petroleum also acquired a 10 percent interest in three offshore exploration blocks in the Angoche and Zambezi basins in the Republic of Mozambique.

The blocks will be developed by a consortium including operator ExxonMobil which holds a 50-percent stake, Empresa Nacional de Hidrocarbonetos (ENH) with a 20-percent stake, Rosneft with 20 percent and Qatar Petroleum with the remaining 10 percent.

“This signature is very much in line with our growth strategy in Qatar Petroleum with a new country entry to prospective frontier basins with significant hydrocarbon resource potential,” Al-Kaabi added.