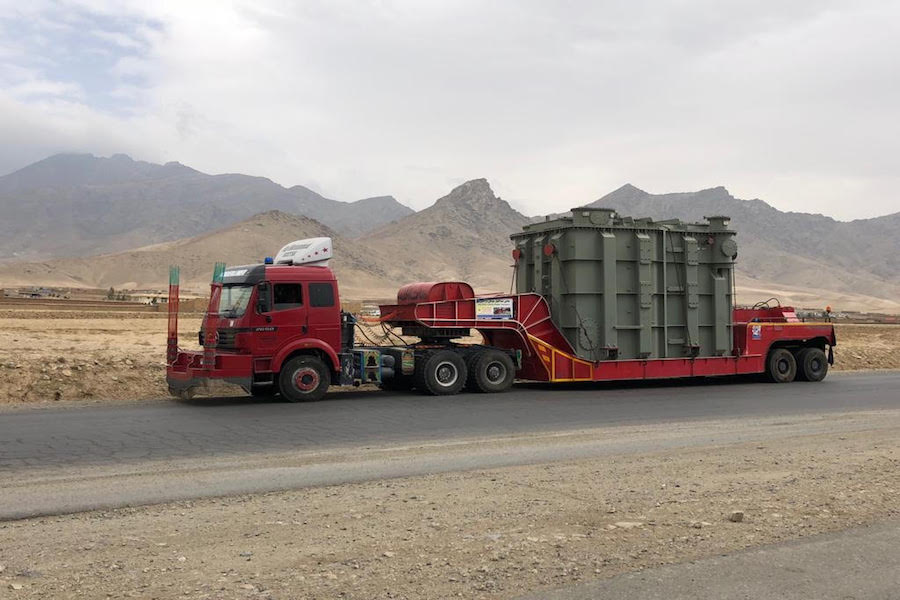 The breakbulk consignment had been abandoned by a reputed international freight forwarder due to the challenging terrain ahead. Goodrich arranged transport for the four 155-tonne transformers across mountainous routes through harsh wintry conditions.

With both terrestrial and aerial obstacles, Goodrich’s Operations team conducted several route surveys and had to carry out detailed engineering calculations for the tight mountain passes while also providing fortified security in in areas of hostility.

“The required material were fetched from from near and far flung places within Afghanistan, also from India and Pakistan safely reached the destination at the customer’s site along with a military escort,” a spokesperson for Goodrich said.