Working with the Andritz team, FOX Brasil manages the complete export logistics of a stator from Brazil to Peru 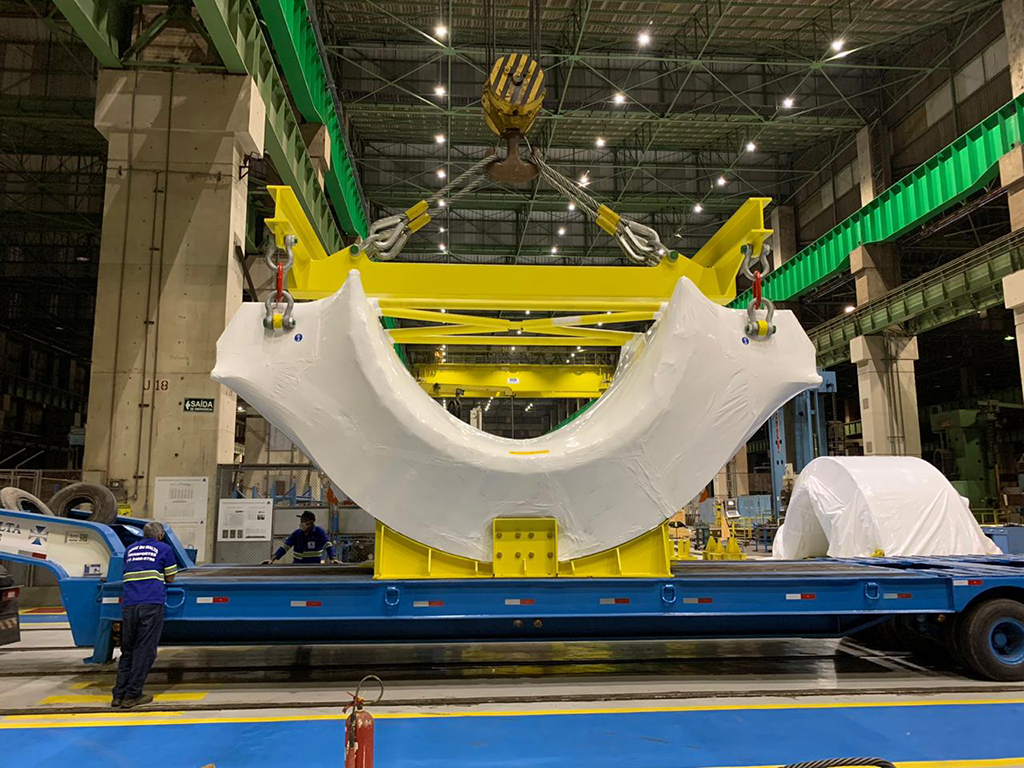 A message from Murilo Caldana, Project Director for FOX Brasil who told Breakbulk that the company sped up its digitalization program in response to the pandemic. All of its meetings with Andritz took place over video and were very productive. If there’s a silver lining to this crisis, it includes accelerating technology integration to daily operations.

FOX Brasil Project Logistics was hired by Andritz, a renowned company specializing in industrial energy equipment, to manage the export of hydropower equipment for the Matucana power plant under an extremely tight schedule with instructions to “avoid extra handling and moving the cargo.” It was imperative that the FOX Brasil team fulfill the customer’s terms to avoid contractual fines. 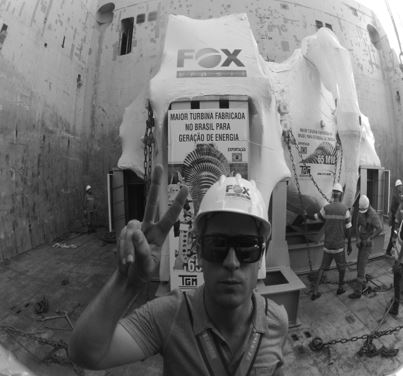 Guilherme Furquim-Horch, Project Department Manager, FOX Brasil said, “The opportunity to be a part of such an amazing project and work side-by-side with the Andritz team, brought a feeling of belonging and accomplishment.”

Matucana began operations in 1972, and is located in the San Jerónimo District of Surco, about 64.5km east of Lima. The intake is connected to the plant 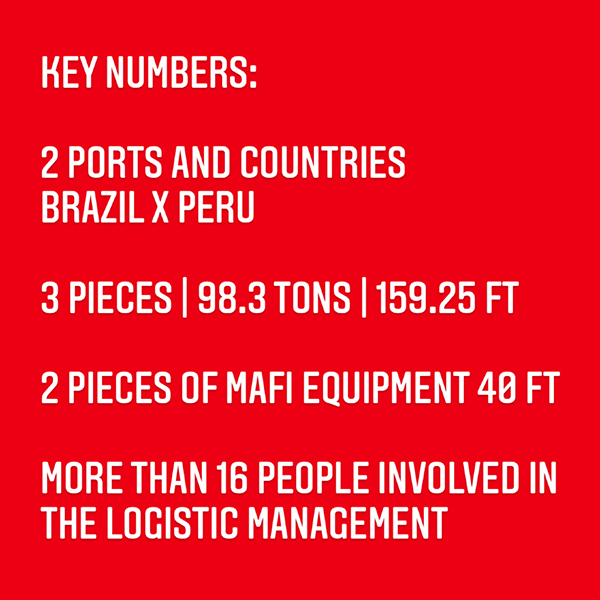 through a 20-km tunnel. Matucana’s surge tank is made up of two 500-metre-long underground chambers, each with a capacity of 30,000 m3, which allows the plant a nominal capacity that may run up to three hours, even in dry periods.

The scope of work included receiving the cargo at the Brazilian port of Santos in São Paulo. All of the management and handling of the cargoes—stuffing, lashing, international ocean freight, complete port terminal handling at the destination, Port of Callao in Peru, and delivery of the pieces to the Matucana.

“Every project is magical. It is gratifying to be part of energy big investments,” Laura Ravanhani, Project Business Development, FOX Brasil, said. “But, people trust people, and the most important thing to me is to build the confidence with the customers through hard work."
About FOX Brasil

Established in the heart of São Paulo in 2002, FOX Brasil offers the best solutions in logistics and international transport.

More than a conventional forwarder, the company offers complete solutions for any logistics demand. Its top priority is the development of end-to-end services, which integrates the supply chain at the most competitive rates in the market.
Murilo Caldana, Project Director, FOX Brasil said, “When you have an extremely professional and passionate team, including your customer and our subcontractors, there is no way to ‘not be successful’ in your project.”


Subscribe to BreakbulkONE and receive more industry stories and updates around impact of COVID-19.
Back