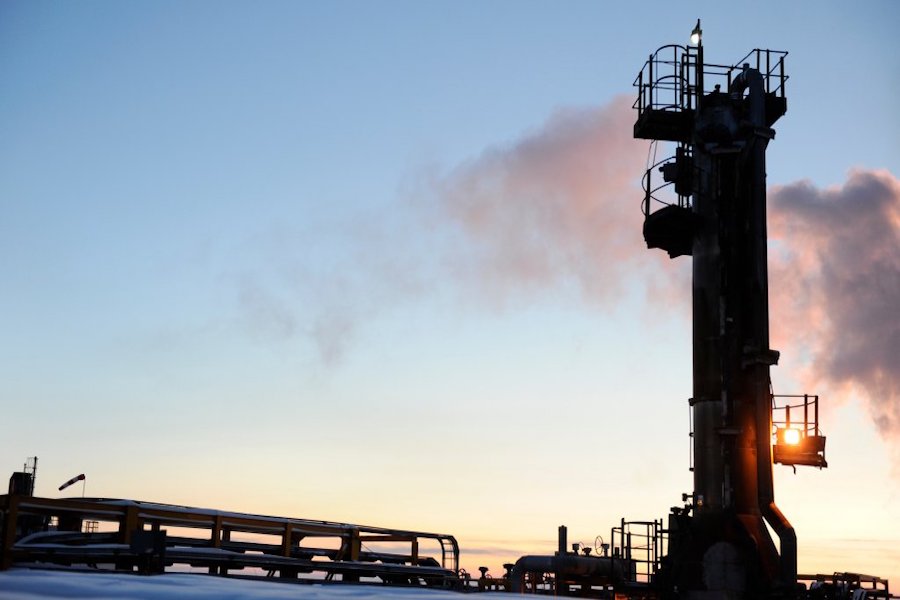 Energy major Equinor has received approval to begin drilling two wells in the extreme north of Norway, close to the Russian border.

The Gjøkåsen Deep drill permits were awarded by the Norwegian Petroleum Directorate and follow a forecast from the Norwegian Oil and Gas Association, or NOG, that total investments in oil and gas in Norway will see a second annual increase in 2019, with far northern wells potentially ushering a new wave of breakbulk demand all along the country’s coast.

"Gas from the Aasta Hansteen field is available to the market for the first time together with the Polarled pipeline the field opens a new region for gas exports to Europe," Equinor said in a statement.

The Aasta Hansteen field, together with the Snefrid Nord satellite field, marks the first deepwater development in the Norwegian Sea with drilling at a depth of 1,300 meters. The fields are expected to produce 23 million cubic meters per day once fully online.

Outside of its home market, Equinor has also progressed deepwater production at its Titan SPAR platform in deepwater Gulf of Mexico with the addition of integrated services provider Danos to provide production operation support.

“Danos is excited for the opportunity to work with a high-performing company like Equinor. Securing and executing the details of the contract has been a true team effort, and we look forward to continuing our commitment to customer service and excellence,” said Paul Danos, owner of Danos.

The multi-year contract covers support for the floating drilling and production structure located at Mississippi Canyon block 941 at a depth of 1,200 meters.