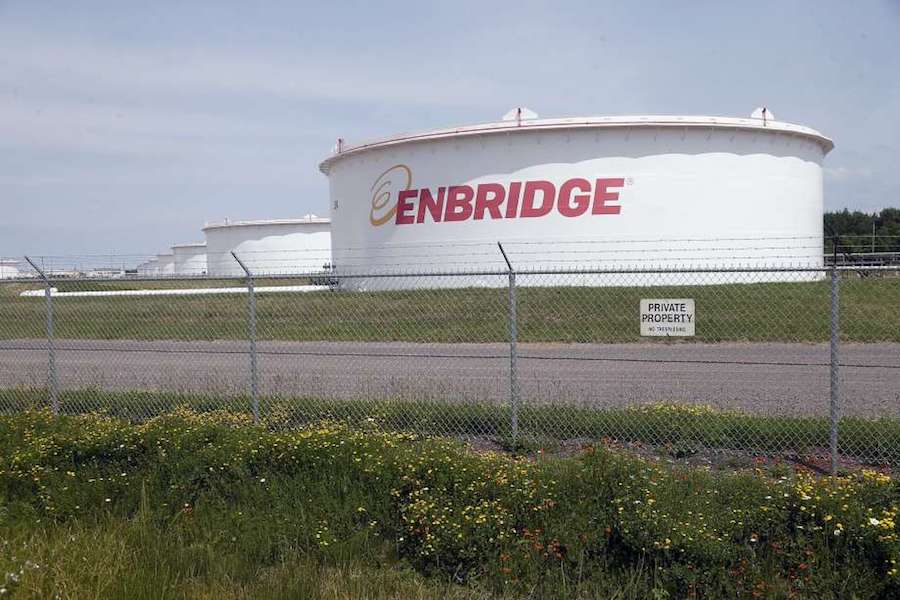 A consortium led by energy infrastructure company Enbridge has proposed building an offshore export terminal on the Texas Gulf Coast.

The planned facility would be capable of receiving supertankers and, if approved, would be a major driver for breakbulk activity during the construction phase.

“We have the capabilities among our partners to construct and operate this facility, there's strong interest from a broad base of potential customers, and a plan is in place that targets an in-service date as early as late 2021 or early in 2022,” said D. Guy Jarvis, executive vice president at Enbridge.

The facility will be connected by an underwater pipeline and will have capacity to carry up to 2 million barrels of oil.

"Supply access will be critical to the success of this facility, and we plan superior connectivity to key supply basins and storage facilities. It's clearly a competitive environment when it comes to developing export options, but we're confident with our position,” an Enbridge spokesperson said.

With 2.9 million barrels of crude oil handled each day through its mainline and express pipeline, Enbridge accounts for about 62 percent of U.S.-bound Canadian crude oil exports.

The Gray Oak Pipeline will carry an estimated  900,000 barrels of crude per day from the Permian Basin and Eagle Ford Shale to Freeport and other sites along the Texas Gulf Coast.