Never accepting no for an answer results in happy mining customer 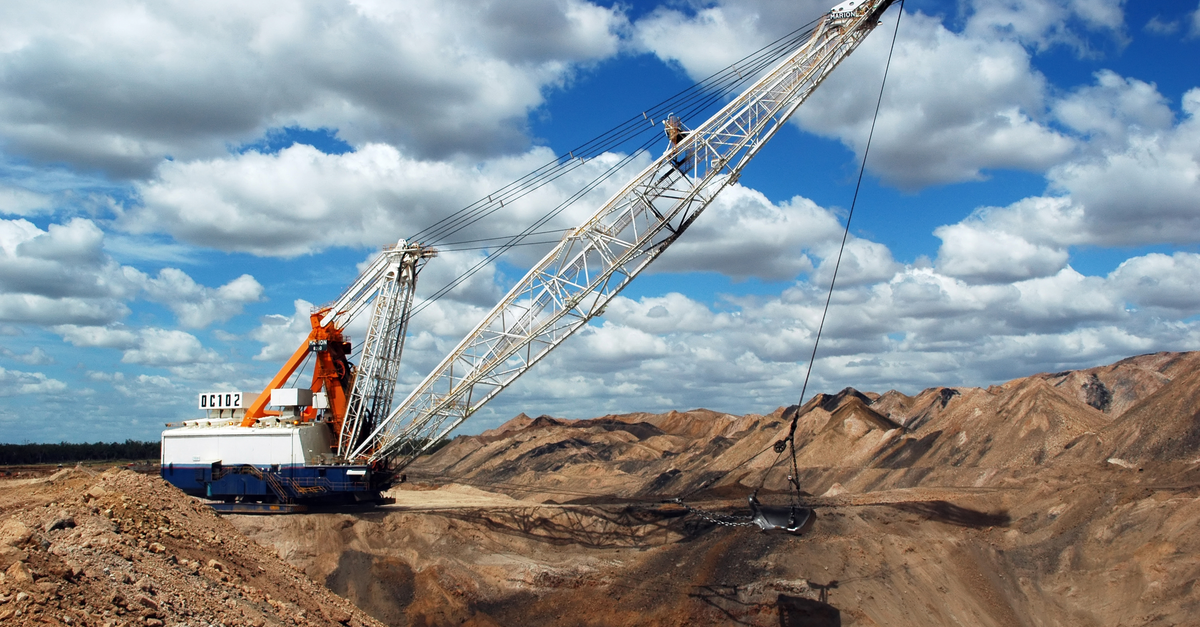 Being in the right place at the right time, helped to reduce the lead time of steel beams urgently required at a mining site in Queensland, Australia. In the late 80s and early 90s, I was working with a leading project logistics management company that had transported over six draglines in knock-down kit form to several Queensland coal mines from various suppliers of mining equipment located in the USA, Germany and Japan. A typical Dragline shipment was about 12,000 revenue tons of materials—equipment, wire rope, etc.

Whilst visiting major mining suppliers in the USA during March 1991, I learned that a $50 million Dragline operating in an open cut coal mine in Queensland had been put out of action when its giant bucket struck the Dragline’s boom. To give you an idea of the size, the giant bucket was able to scoop out enough earth in one “grab” to leave a hole the size of a family swimming pool.

The coal mine management team faced the challenge of losing 25 percent of its production for at least three months whilst boom of the Dragline was repaired.

Engineers working on the Dragline repair remedial project determined that 90 tons of special quality steel beams were required to reconstruct the damaged boom section. The coal mine procurement team worked long hours identifying a supplier of the steel beams. It was determined that the beams would be sourced from a steel mill located in Pennsylvania and be presented already cut in various sections and lengths to accommodate a speedy fabrication process onsite at the mine.

Then the logistics challenges came into play. Normally steel beams were shipped as breakbulk cargo or on flat racks resulting in a 30- to 35-day vessel voyage transit time.

I was able to work with the mining engineers, located in Queensland, via cellphone (there were no video calls in those days), as well as the steel mill supplier in Pennsylvania, and quickly determined that there was a possibility of shipping the steel beams via airfreight if we could convince the 747freighter aircraft owner to accept the freight and present the aircraft with sufficient equipment to securely lash down the load.

Back in 1991, not many airlines had experience in shipping steel beams by air, and traditionally all pallets were loaded onto the aircraft using a scissor lift. Scissor lifts were plentiful in the U.S., but in Australia, the nearest airport with a scissor lift capable of handling the discharge process was in Sydney—over 1200 miles from the coal mine delivery point. After several days of negotiations, it was agreed that we could configure the steel beams on aircraft pallets and then load into the 747 nose-loading freighter at JFK Airport using a scissor lift.

It took a little over 12 hours to load the steel beams onto the 747 freighter in JFK and just 3 hours to discharge the cargo at Brisbane airport using a crane onto the road haulage trailers standing by on the apron.

The outcome of the shipment process was a good news story: the delivery of the steel beams from the U.S. mill to the Queensland coal mine took just five days and all the stakeholders involved were extremely happy with the outcome.

How we did it

Behind the scenes, we conducted a risk assessment, and never accepted no for an answer. We assumed responsibility for downtime and repairs to the 747 freighter’s nose cone (if damaged during the discharge process), our company purchased insurance to cover our risks, thus turning what appeared to be an impossible task into reality.

Lesson learned here is get to the site of the action and pay attention to the details, conduct a risk assessment, and then supervise and expedite every step of the shipment process. 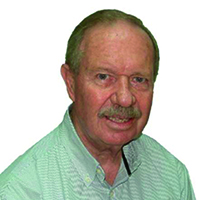 Murray Cooper is the director corporate governance for LV Group. Logistics planning, abnormal Loads and challenging shipments have been a part of Murray’s life for over 35 years. His career path involves logistics assignments both as a shipper and a project logistics service provider. Murray has lived in-country working on projects in Australia, Indonesia, Malaysia and Singapore. With a diversity of supply chain industry experience gained in executing supply chain logistics solutions in mining, resources, oil & gas, renewable energy, industrial projects, capital projects and sporting events, he strongly believes that time invested on reconnaissance is seldom wasted! Murray now resides in Singapore.

Share your experience with the industry: Become a Breakbulk Veteran
Back