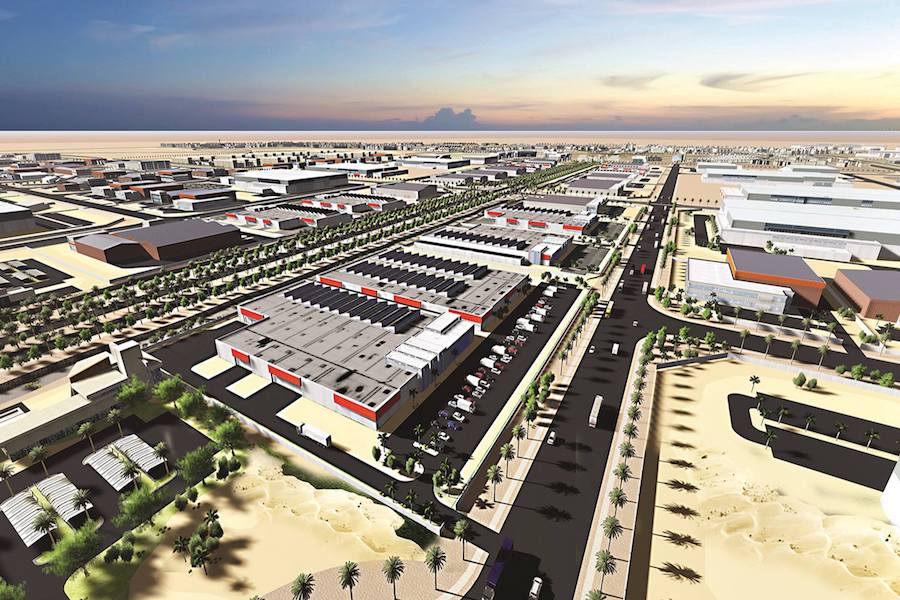 The Salman Energy Park, or Spark, will be located between Dammam and Al-Ahsa in Saudi Arabia’s Eastern Province, and will cover an estimated 12 square kilometers in its first phase.

Acting as a locus for breakbulk activity and manufacturing to feed construction under the Saudi Vision 2030 program, the Spark hub will comprise project cargo handling facilities a dry port area, a well-drilling and maintenance area as well as a specialized training zone.

Following completion of the first phase of construction in 2021, a further two pases will expand the site to 50 square kilometers with investment of US$1.6 billion.

Oil services firm Schlumberger was the first international investor in the site, announcing plans for a center for manufacturing onshore oil and gas well platform products in December. In total, more than 120 industrial investors are expected to support the first phase.

Saudi Aramco has pushed ahead with plans to ramp up it domestic investment in recent months, following the failure of its proposed IPO last year.

The proposed IPO had valued the company at US$2 trillion but was quietly shelved in August last year due to concerns over the viability of the listing.

Since the stat-run firm has pushed ahead with the Vision 2030 program and issued a number of new tenders including for the Marjan offshore complex. Up to three heavyweight consortia are reported to be bidding for offshore services contracts for the US$3 billion project.

Marjan development includes construction of five new subsea trunk lines linking to a gas facility in Tanajib on the Gulf coast, and from there to a natural gas liquid facility in Khursaniya.